With the pressure of the sugar tax now imposed by many countries, beverage brands are seeking to innovate to find more natural alternatives, which also reflect new consumer tastes. Customers focus towards a healthy lifestyle which is a major factor driving the industry.

The global non-alcoholic drink market size is estimated to reach USD 1.6 trillion by 2025, and is projected to grow at a CAGR of 5.3% from 2019 to 2025, according to a report by Million Insights. This category includes mineral water, fruit juices, soft drinks, lemonades, syrups, energy drinks, iced teas and infusions as well as functional drinks. 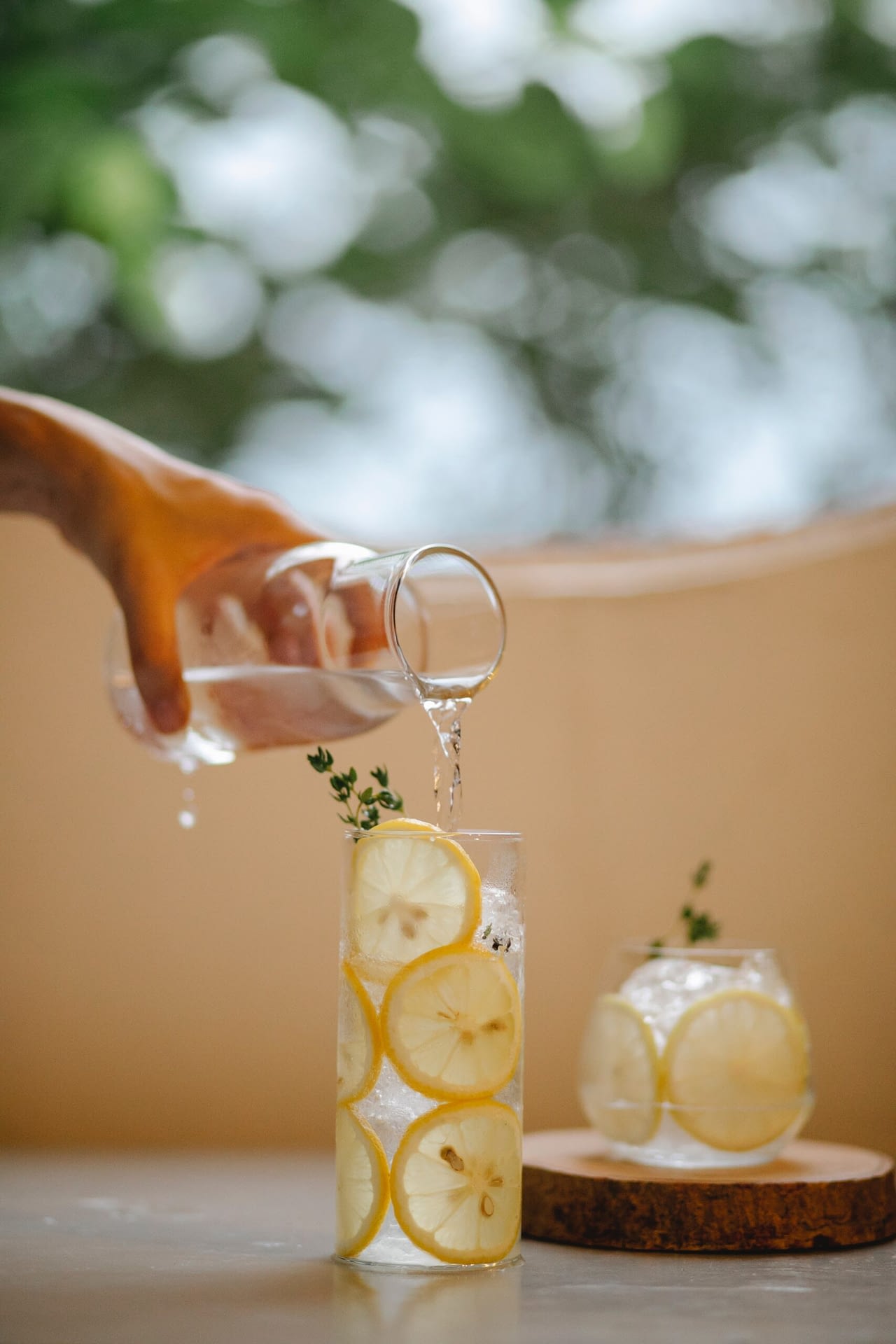 The increase in demand for non-alcoholic drinks has contributed to harmful effects of alcoholic drinks. The growing demand for nutritional beverages is expected to boost the market growth in the next few years. According to Statista, the sodas weigh the heaviest by representing 65% of the market. Dominated by brands such as PepsiCo, Coca-Cola and Dr. Pepper Snapple, the sodas segment suffers sometimes from a negative image from consumers, due in particular to the presence of ingredients such as sugars, artificial sweeteners, dyes or preservatives.

While North America and Europe enjoy soft drinks, Asia-Pacific countries, led by Japan, China and India, are very fond of energy drinks. Together, they represent 30% of the global market, which in 2017 stood at $44.5 billion, according to a Polaris Market Research report. But the energy drinks segment is still marginal. Bottled water, for example, is far ahead with more than a quarter of the world market for non-alcoholic beverages. $266 billion in revenue in 2018 and +38% growth expected by 2023. It is also the most dynamic market in the sector, with a much more positive image for the health of consumers than soft drinks and juices, rich in sugars. 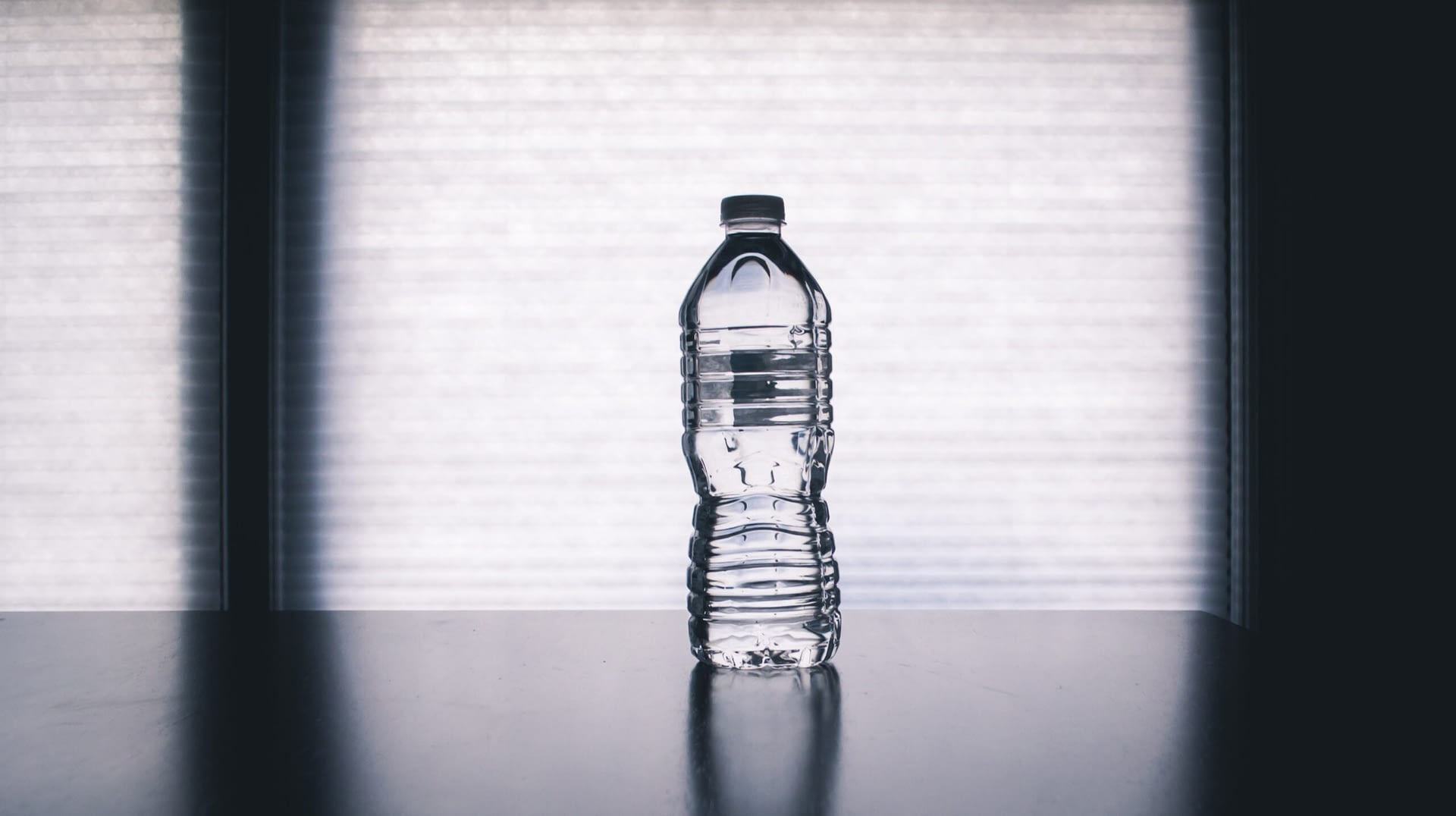 Adult consumer groups are projected to remain key buyers. Increasing population of working people and gym goers is expected to promote the demand for nutritious drinks, which will increase their performance as well as keep their energy level high throughout the day. This is expected to aid the growth of non-alcoholic beverages such as energy drinks, juices, as well as functional drinks in the next few years. Moreover, consumers are shifting towards natural and organic food products, which are tastier, healthier, and more nutritious. This consumption trend is gaining popularity among the young adult population across the globe.

Functional drinks segment is projected to grow at a CAGR of over 6.0% over the forecast period. The shifting diet patterns especially among younger adults owing to its ‘Better For You’ health benefits is expected to boost the demand for non-alcoholic beverages. Moreover, these drinks are enriched with calcium and other vital nutrients that help to improve bones strength, and gut health.

Bottled water represented more than a quarter of the world market for non-alcoholic beverages, but with many of us now located closer to the kitchen tap, the category must go further. ​
​Whilst standard water may no longer be strategic, ‘functional hydration’ clearly is. Industrialists continue to innovate in plant and flavoured water. Whilst the number of new coconut waters may have rescinded, cactus and birch waters are slowly increasing their footprint. ​

The next gen no/lo trend

Despite all the noise around supermarket sales of alcohol in 2020, by the summer sales of no and low alcohol had quietly increased by 33%, according to AC Nielsen. The wave of new launches and better liquid performances are now reaching bigger audiences who are mindful of their health. ​

Innovations in the non-alcoholic beverage market

Enjoy the taste of spirits without alcohol with Lyre’s products. It is a mix of natural flavours, extracts and distillates derived from fruits, botanicals, spices, nuts, seeds and other natural sources.

SLEEP WELL wants us to get our oats before bedtime. The magic ingredient is valerian – which helps maintain a natural sleep. ‘Simply drink 30 minutes before bed as part of a healthy bedtime routine.’​

If you are a beverage brand looking for a fresh breakthrough perspective to fuel or fast track your product development strategy, then reach out to the KICR Innovation team today. We can help you unlock lucrative opportunities with the beverage space.

Or why not try our free NPD consultancy sessions to discuss your beverage NPD ambitions or challenges? You can register right here.